Join the PA Post Community Today: Give now to help us sustain independent journalism for Pennsylvania and Pennsylvanians.

A cloud of dust quickly replaced the smokestacks after dynamite sent them crumbling downward. 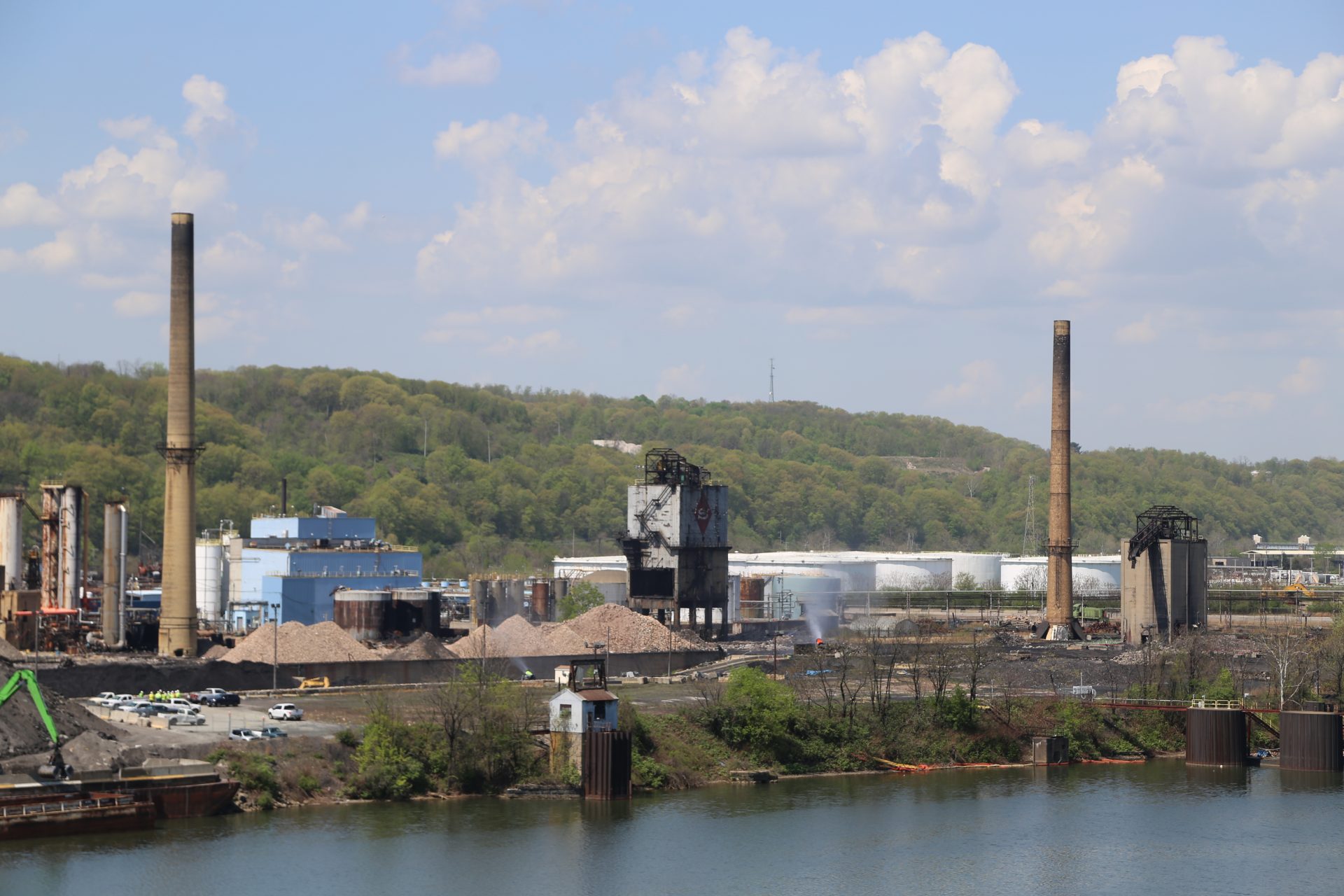 The Shenango’s Coke Works “smokestacks” before they were imploded Tuesday. 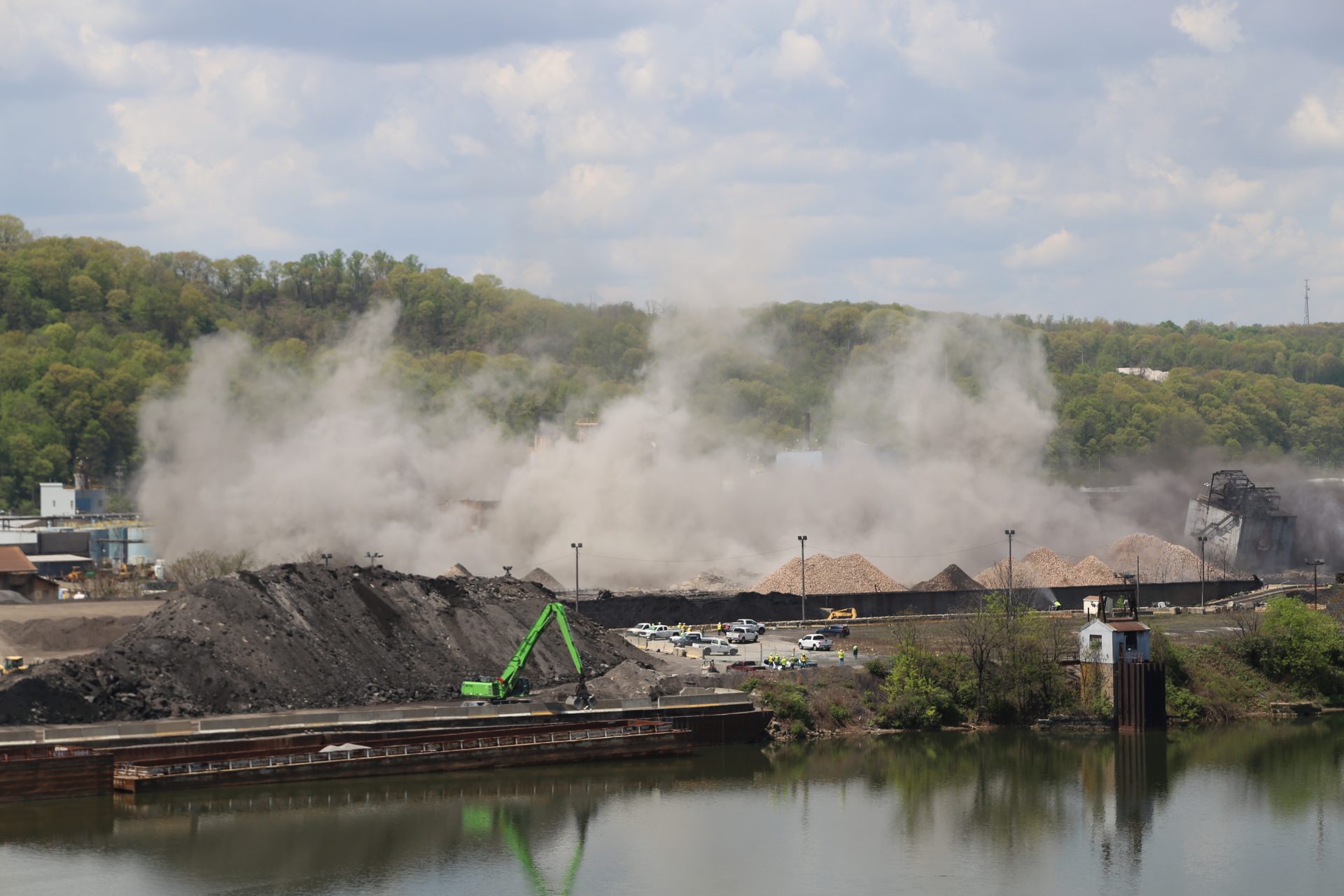 A cloud of dust quickly replaced the smokestacks after dynamite sent them crumbling downward. 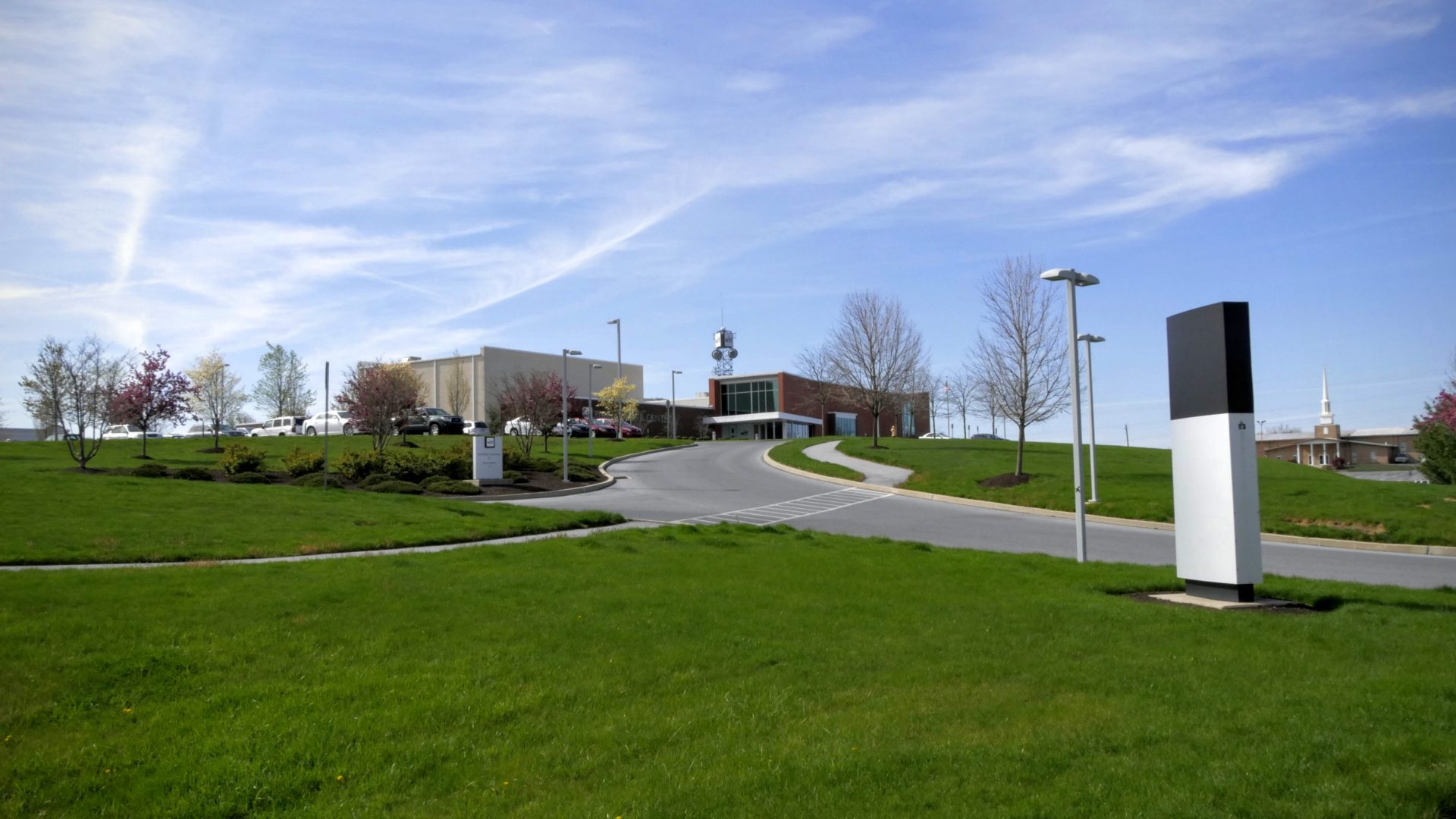 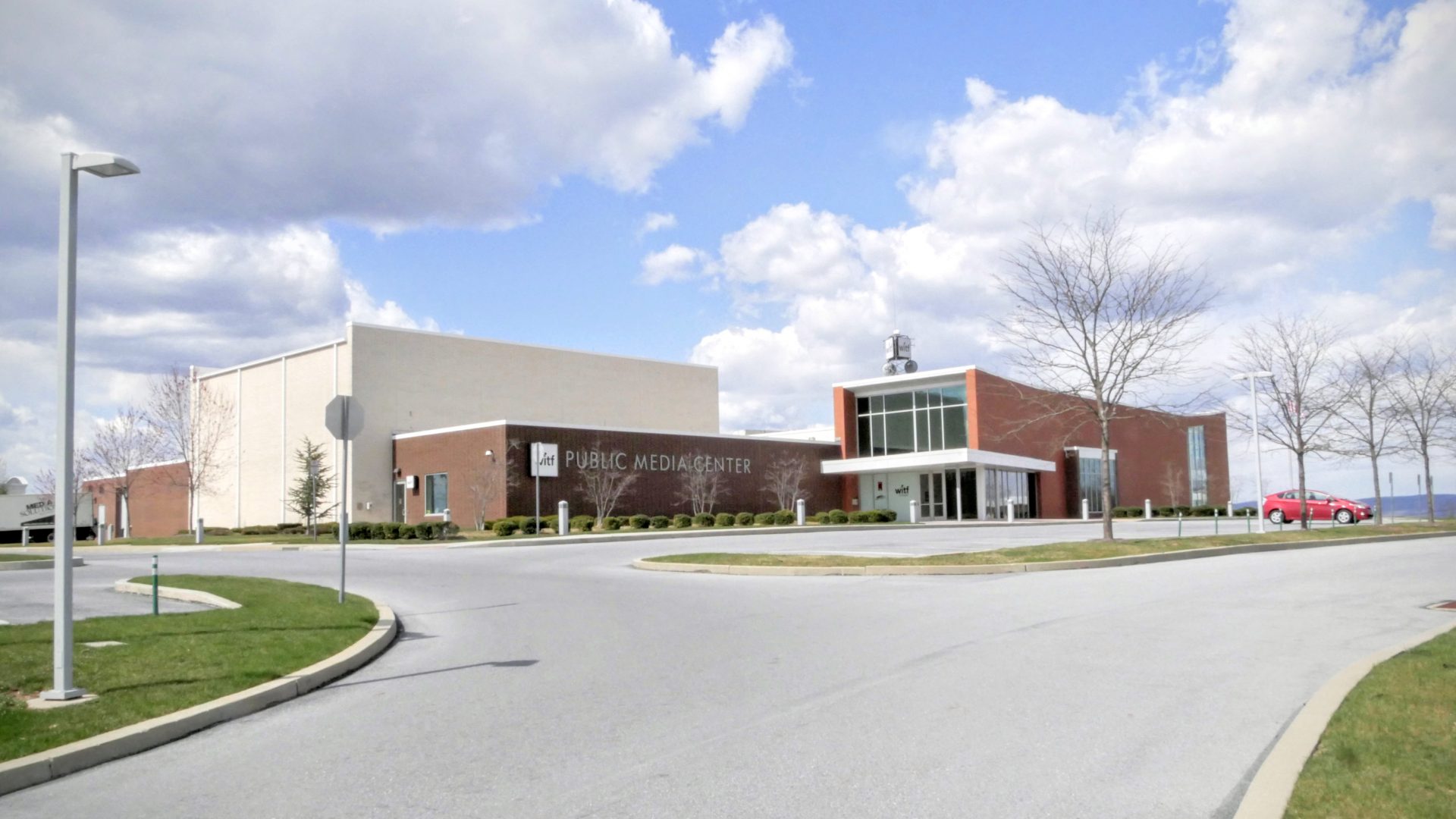 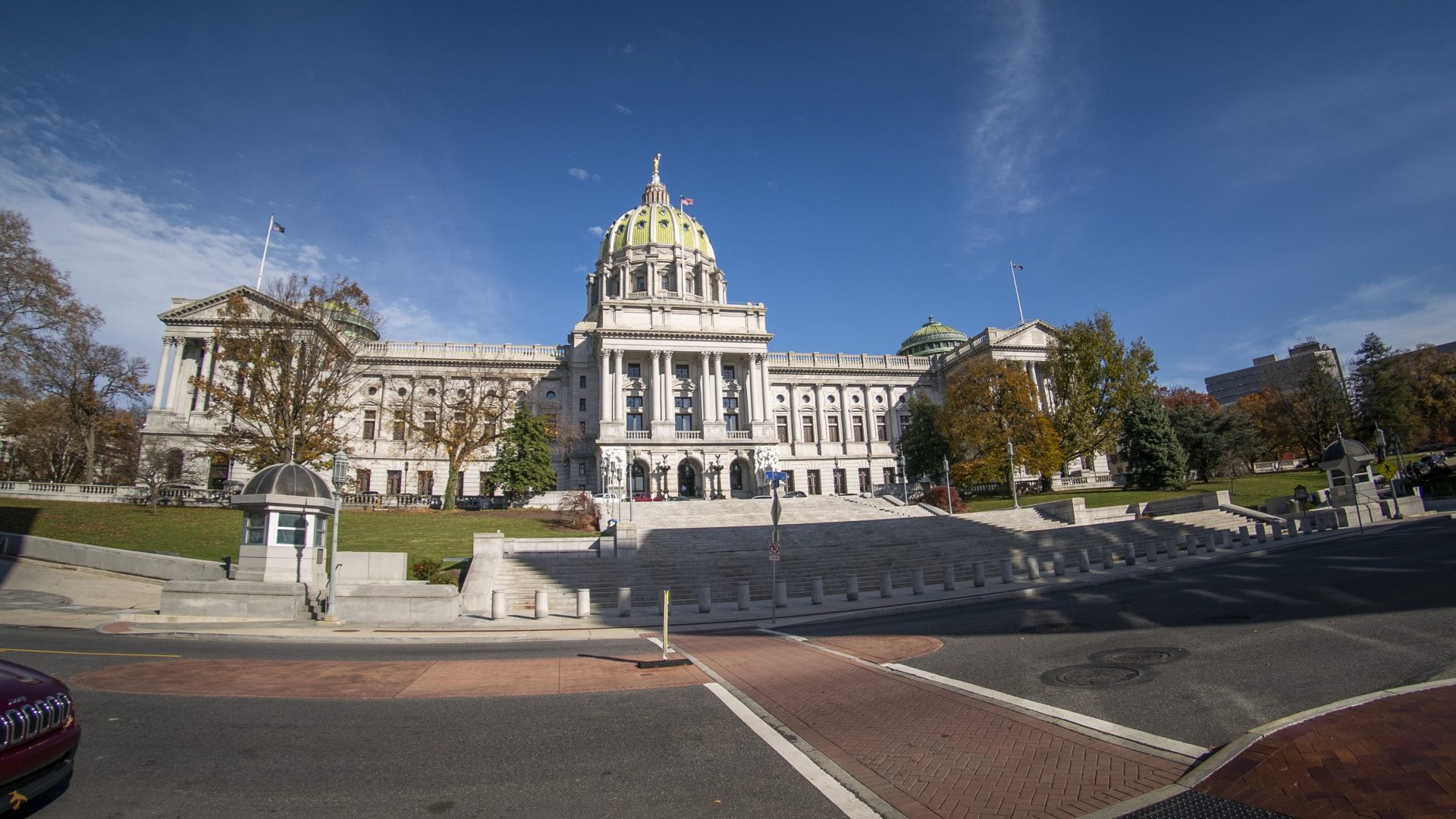 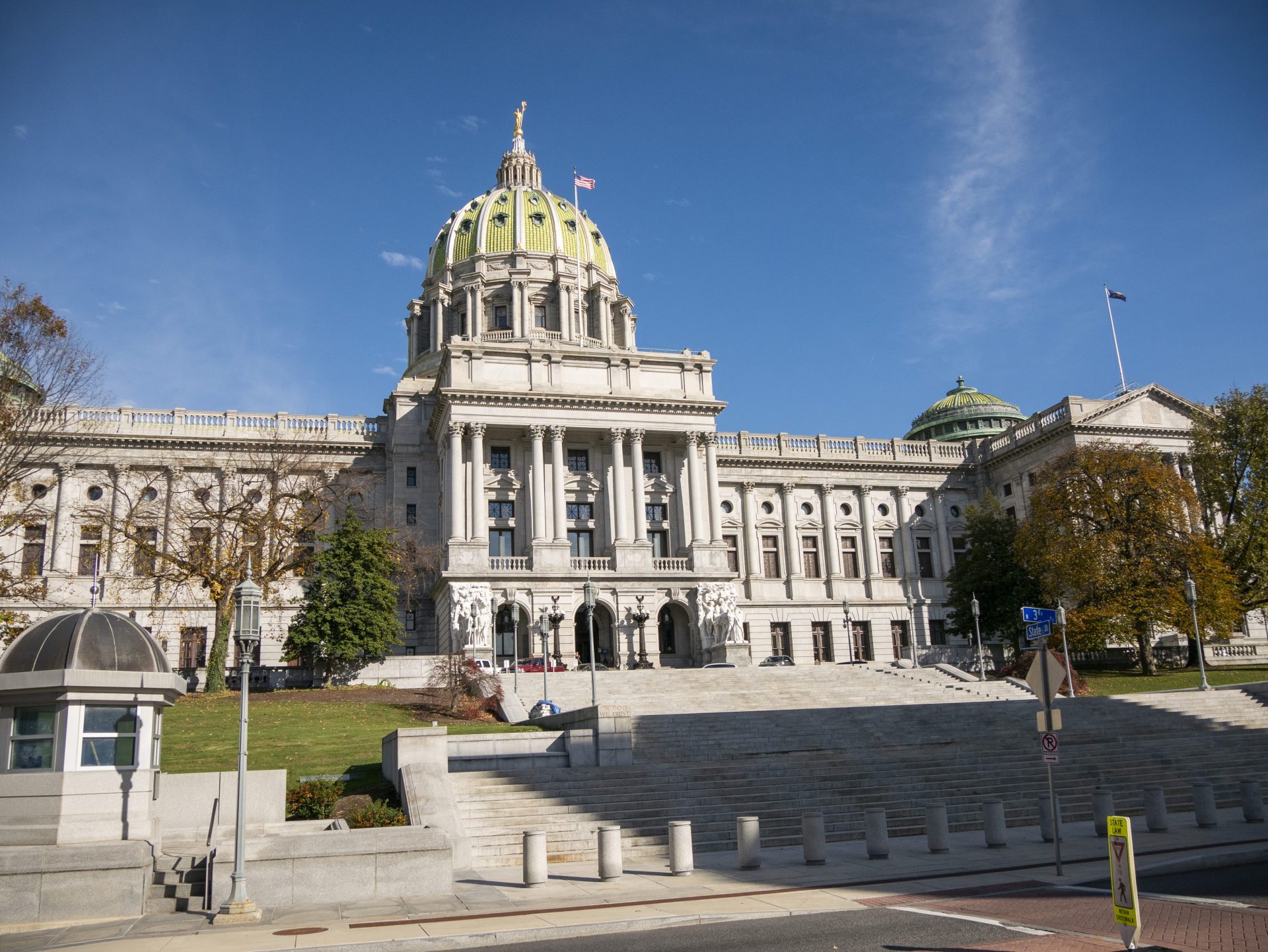 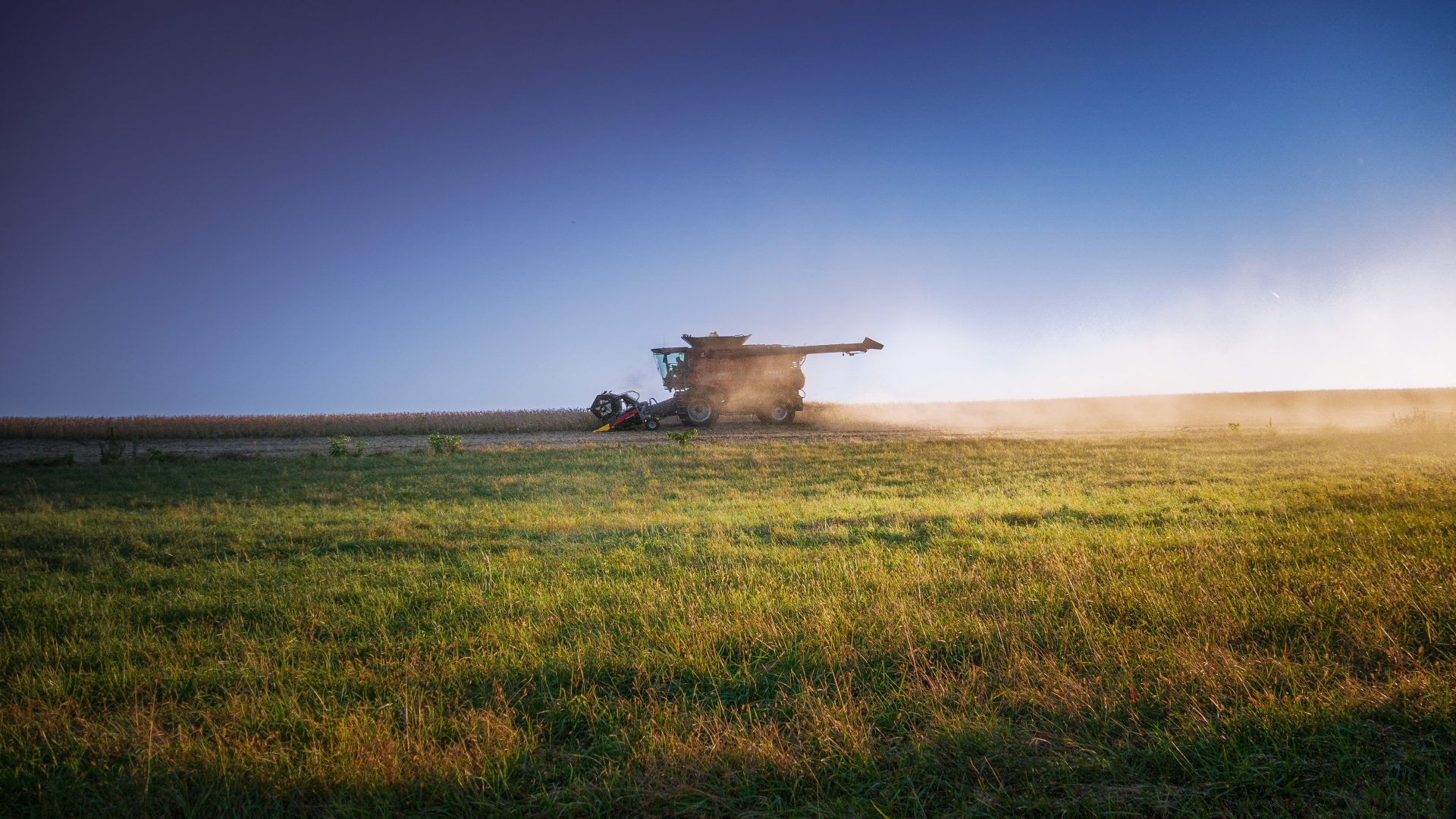 The view has shifted the past few years during Ken Holmes’ daily walks along the Ohio River, and on Tuesday, it changed yet again.

Until 2016, emissions from two smokestacks often billowed above Neville Island near Pittsburgh. When the Shenango Coke Works shut down, its stacks still dominated the landscape. But just before noon on Tuesday, they disappeared forever.

A series of planned dynamite blasts sent the stacks, plus a coal bunker, crumbling to the ground.

“It was just such a good day when the plant closed, and it was even better to see the plant itself disappear,” Holmes said while he watched the dust settle atop a nearby hillside.

Holmes is one of the founders of Allegheny County Clean Air Now, which pushed for years to shut the plant down. He lives in Bellevue, which he said was just downwind of the plant.

“I wanted to be closer to the city, and the price I paid was breathing polluted air from a plant that had been there since the early ‘60s,” he said.

Group members were concerned that the facility’s pollution harmed public health. Residents sometimes had to stay indoors due to a foul smell, and they had to clean soot off their porches and windowsills, said Angelo Taranto, another founder.

“My concern was with my wife’s health and her asthma,” he said. “I believe that her asthma was aggravated by emissions from the plant.”

Over the decades, the plant paid $2 million in fines for air and water violations. Owner DTE Energy said in 2015 that it would soon close its doors due to a downturn in the steel industry, as the demand for metallurgical coal tanked. The plant heated the coal at a high temperature to form coke, which is used to make steel.

Demolition of the site began three months ago, said Brian Corbett, a spokesperson for DTE. He said he expects cleanup work to continue for two more years.

The company has not decided what to do with the property, he said.

Members of the Clean Air Now group are pushing DTE to make sure the next use for the site does not emit any pollutants. Holmes said the group would like solar panels to go in, or possibly a water taxi service or a hi-tech manufacturing facility.

Abandoned mines across state to get $55M in cleanup money